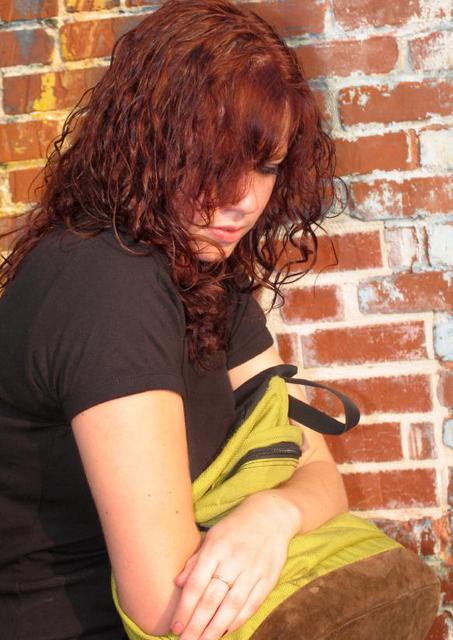 I read and write about bullying every day, and yet I continue to be amazed by what victims and their families experience. For instance, I read an article earlier this month about a boy who was bullied because he carried a “My Little Pony” lunchbox to school. This fact was not the alarming part. Kids are frequently bullied for being different. But what shocked me was the school’s response.

They told the boy to stop carrying the lunchbox to school so the kids would stop bullying him. While there are lots of ways for schools to support a victim of bullying, this is not one of them. Instead, this is a classic example of victim blaming. The school, in essence, was saying if the boy didn’t want to be bullied, then he needed to change. Telling him not to bring the lunchbox also communicates that he brought the bullying on himself for being different.

What happened to embracing people’s differences and allowing them to be who they are? And what happened to holding the bullies responsible for their choice to bully?

If your child has been bullied there are a number of ways to help him overcome the bullying and move on. Check out 8 Things Victims of Bullying Should Never Do, 7-Step Plan for Standing Up to Bullying, 10 Steps to Take When Your Child Is Bullied and 6 Things to Say to Your Kids When They Are Bullied.

And, don’t forget to take care of yourself. Even though your child is the one being bullied, bullying takes a toll on the entire family. In fact, in an article I read this week, a father said he vomited after reading all the things cyberbullies had written about his daughter’s friend.

Meanwhile, a mother confessed that she became suicidal because of the bullying her child endured. So be sure to take care of you too. Parents need tools for coping with bullying as much as kids do.