Schools Under Fire for Not Addressing Bullying

School bullying policies should include early intervention and discipline 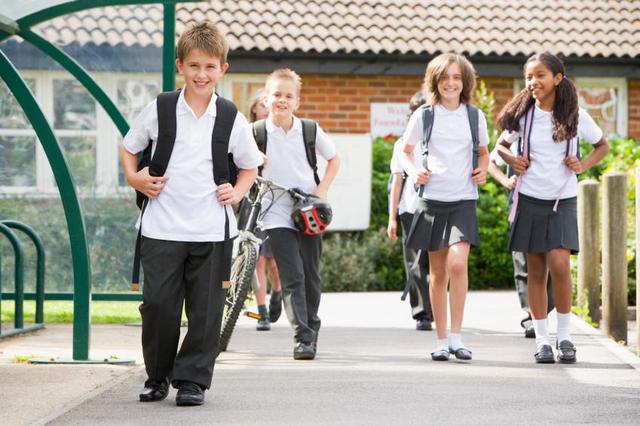 Recently, I have received a number of calls regarding school bullying. In general, parents are frustrated with the way in which schools are handling bullying situations. But it’s not just parents in Ohio that are upset.

For instance, in March, a teacher in Georgia resigned after reports that she repeatedly ignored a 7-year-old’s complaints of bullying. The report states that instead of making referrals, documenting the bullying and notifying parents, as required by state law and district policy, the first-grade teacher told the girl to stop tattling. According to the parents, their daughter was shoved to the ground by the bully, called names, and hit in the chest several times causing welts to appear.

Meanwhile, in Las Vegas two sets of parents are suing the school district indicating that their sons’ school has failed to address bullying to the point that one of the boys has considered suicide. Their lawsuit comes shortly after another student at the school, Hailee Joy Lamberth, committed suicide and left behind a note indicating that her decision to end her life was related to the bullying she experienced.

The parents have said that the lawsuit isn’t about money, but about holding the school district accountable because they failed to adequately protect students from bullying. They feel the district fails to respond quickly and appropriately to bullying allegations.

When it comes to issues like bullying, teachers and administrators need to find a balance between meeting academic goals and ensuring their school has an environment that promotes learning. Doing so would not only improve school climate but also empower students who are being targeted by bullies.

Unfortunately though, some teachers don’t want to be bothered with bullying, so they ignore it. Meanwhile, school administrators sidestep their responsibilities to investigate bullying, don’t adequately address complaints or fail to discipline bullies all together.

But bullying is not an issue that can or should be ignored, especially physical bullying, prejudicial bullying and cyberbullying. And schools run the risk of litigation if they don’t adhere to state laws regarding bullying.

For more information on school bullying, including a school’s responsibility when it comes to bullying check out: