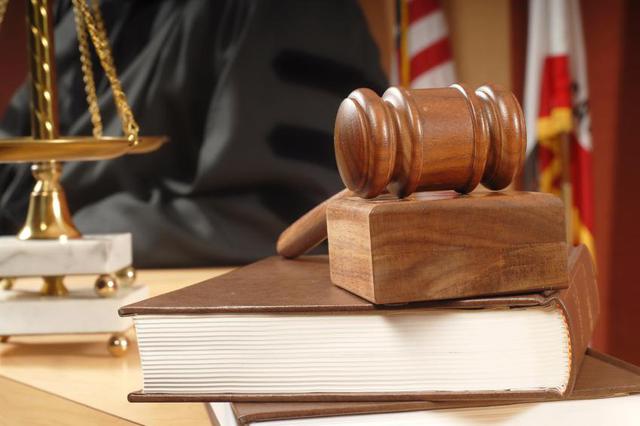 The couple’s daughter, who is a student at Klein High School, was also bullied face-to-face for over a year. But the situation came to a head when the teens started an Instagram page called “2014 Klein Hoes.” This page included pictures of the 16-year-old along with other girls in the school. As a result, the girl’s photo received vulgar comments and explicit sexual comments, which according to the parents left their daughter nearly hysterical.

While the parents say that the school administrators at Klein have been supportive of their daughter, they felt the school didn’t go far enough in addressing the cyberbullying issue. So they hired an attorney.

Their attorney was able to get the page taken down with the use of restraining orders. And now they preparing to file the lawsuits in order to stop the cyberbullying and raise public awareness. Their goal is to let kids know that cyberbullying and sexual bullying are not acceptable.

Although this type of lawsuit is rare when it comes to bullying issues, it could very well become the norm as cyberbullying cases increase around the world. Consequently, schools and parents should take proactive steps to prevent cyberbullying.

What’s more, proactive bullying prevention programs not only improve school climate but they also improve the lives of the students. In fact, research shows that schools with lower levels of bullying fair better academically than schools that struggle with widespread bullying. What’s more, being proactive about preventing kids from becoming cyberbullies also reduces the likelihood that the school and its parents will find themselves facing a similar lawsuit.

If you are interested in learning more about cyberbullying prevention, check out the following articles:

For additional bullying prevention resources visit my Bullying page on About.com. You also can connect with me on Facebook and Twitter.