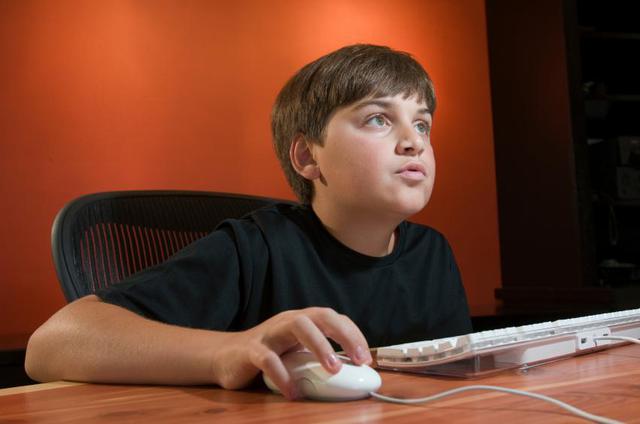 In January, the New Jersey Senate passed a bill requiring sixth- through eighth-grade public school students to take a course on “the responsible use of social media.” And experts predict it will likely become law by the 2014-2015 school year.

The bill requires that students learn such things as the acceptable use of social media, cyber safety, cyber security and cyber ethics. They also will learn about the consequences of cyberbullying.

It is not surprising to see a law like this on the books especially because more recent cyberbullying incidents have been linked to youth suicides across the country. Additionally, there are a variety of laws across the nation addressing minors’ use of social media. So it seems logical that schools would be proactive and educate today’s teens aboutresponsible social media use.

But it won’t be easy. Both school administrators and parents are trying to keep up with the changing ways kids use technology to bully and harass others. From slut shaming, sexting and cyberbaiting to sexual bullyingand even self-bullying, kids are becoming increasingly creative in the ways in which they target and bully others online.

In fact, according to the Cyberbullying Research Center, about 20 % of youth will experience cyberbullying of some form in their lifetimes. Additionally, the most common types of cyberbullying reported are mean comments, name-calling, and rumors and gossip.

If your child or someone you know has been impacted by bullying or cyberbullying, you may find the following resources helpful:

For more information about bullying and cyberbullying, check out Bullying on About.com. You also can connect with me on Facebook andTwitter.