Being Different Shouldn’t Mean Being Bullied

How one child was bullied for being a Brony 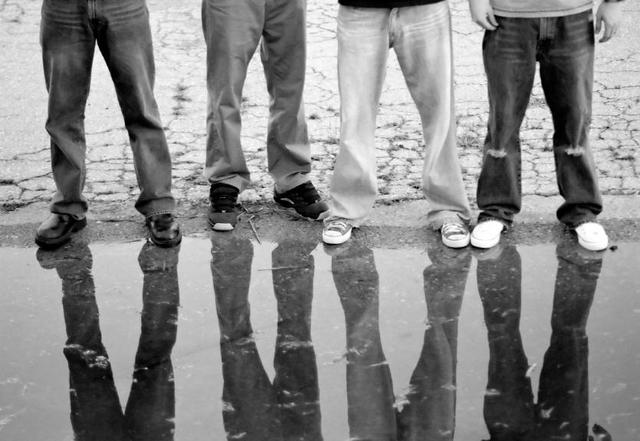 Earlier this month, 11-year-old Michael Morones attempted suicide. Thankfully, the attempt was not successful. But he still has a long recovery ahead of him.

Currently, Michael is in the pediatric intensive care unit in a North Carolina hospital with damage to his brain, his heart, and his lungs. There is a chance he could recover, but the extent is unknown at this time.

Like so many children before him, Michael’s peers at school were tormenting and bullying him. He was targeted because he was different – because he didn’t fit certain stereotypes.

One of the biggest reasons kids bullied Michael was because he considered himself a “Brony.” The term Brony refers to fanboys of My Little Pony (“bro ponies”), although girls can be Bronies too. He also was deeply religious and was passionate about the violin. In fact, he avidly followed Lindsey Stirling’s music career and was dedicated to practicing on his own violin.

Yet instead of appreciating Michael for who he is, his peers mocked him and called him names. This type of treatment often leaves kids like Michael feeling vulnerable, unaccepted and lonely.

Unfortunately, Michael’s experience with bullying is not uncommon. Bullies often target kids because there is something different about them. Whether it is their choice in music, television or clothes or something bigger like special needs, food-allergies, race or religion, bullies will use these differences to single them out. If your child, or a child you know, is being bullied or shamed for who they are check out 7 Ways to Help Kids Who Are Bullied for Being Different. You also might find these resources helpful: 8 Reasons Why Kids Bully Others, 5 Self-Advocacy Skills Kids Need When Bullied and 8 Ways Father-Son Relationships Can Prevent Bullying.

And for more information on bullying, visit Bullying on About.com. You also can connect with me on Facebook and on Twitter.